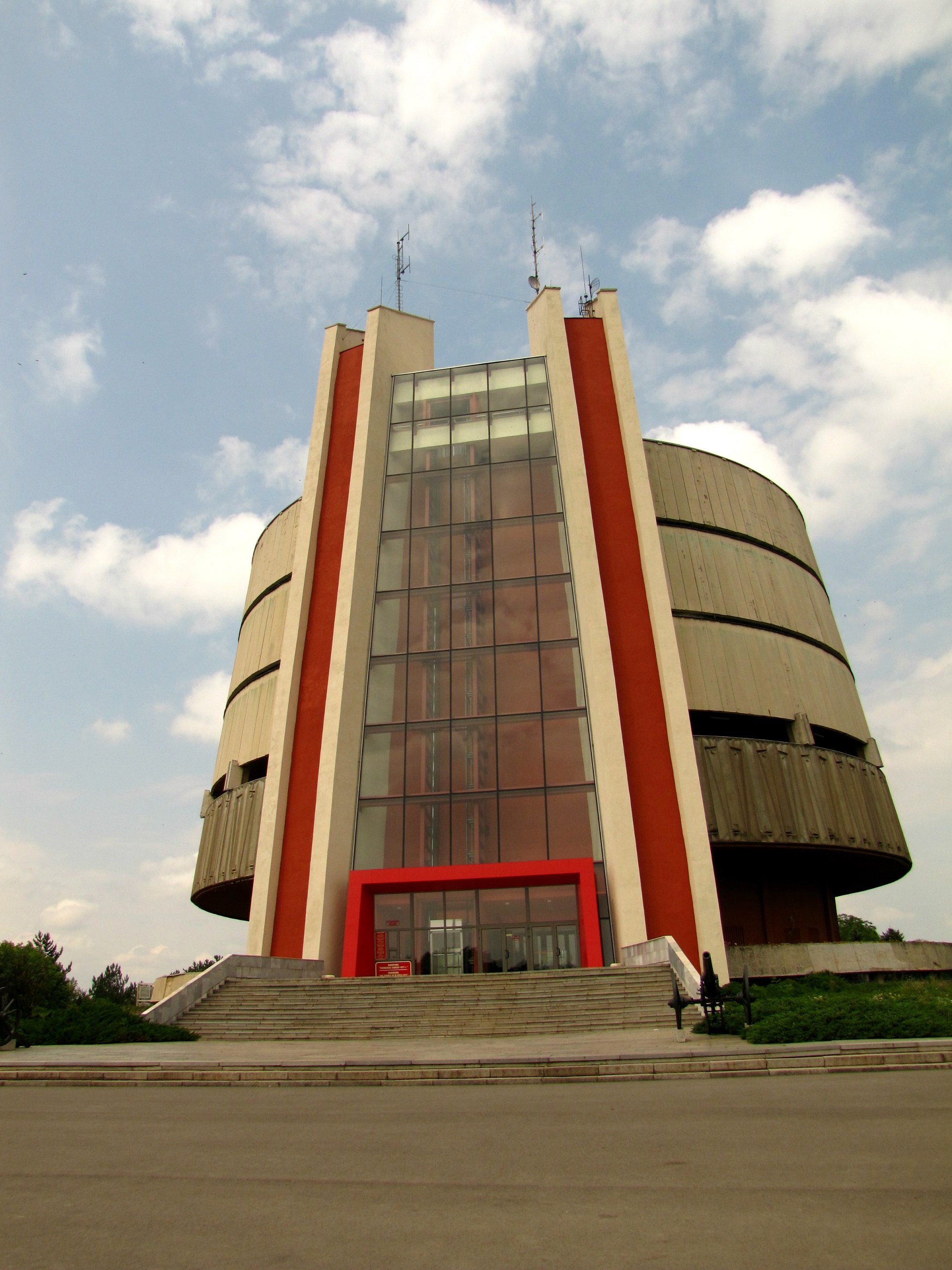 After giving it a lot of thought and listing pros and cons , together with a little push by a friend , I’m starting the first post on my blog ! Here, if the world was like the one in my head, we would hear drum rolls , but it is what it is .

I’m starting with a destination not so interesting ( I hope no one gets offended): Pleven . This is a city in my home country Bulgaria, which I visited when I was a little kid, and the only thing I could remember was the dusty Plevenska Epopeia , the postcards I bought and how impressed I was.

The journey, so far, was according to plan and I even discovered something unthinkable till now – you can buy bus tickets online and with solid discount * . The euphoria of this finding was dimmed by the reality in the face of a girl in a cafe on the bus station , who mumbled, stumbled and got confused of my try to order black tea with milk …

After two hours by bus, journey going through almost every aspect of the weather , we arrived in Pleven. To say that it enchanted me would be a lie, but it is definitely a nice town. We looked around ,trying to find the town center and after deciding on what direction to go we started the tour with our first stop – the Historic Museum . The walk was short, but accompanied by the curious looks of the locals. For a moment we juggled with the idea of starting to talk in English so that we can astonish them even more 🙂

A while after we got to the Museum – an old, ample and beautiful building – ex barracks (I think that the whole town is build with the idea of soldiers and wars . I haven’t seen so much cannons even in a parade) and we found out that we came on the exact time of the their lunch break. Never mind, we are experienced tourists, such a minimal stumble can’t scare us. I personally have prepared plan B, C even a D …

We continued to our main goal – The Pleven Panorama, where I could get one of my 100 stamps of Bulgaria ( more info here ). Because of our touristic experience we decided to take the hill of the Panorama on foot . This turned out not so good, we apparently chose the unpopular way and after few gallons of sweat ( the heat in Pleven is not the same as in Sofia ) and wandering in bushes we saw it !

It is smaller than my memory of it, but still impressive. Here was stumble No.2 – new work break. Apparently the museums in this town were in some kind of agreement to take breaks through half an hour from each other so the poor tourist can go mad … But never mind, we also took a break on some benches, got dry and with renewed powers we entered. The Panorama consist of four halls , each one representing the months of the liberation of Pleven from the Turks. It is definitely worth visiting, if you ever go that way you shouldn’t miss it.We even got lucky and listened to the tour guy for free.

After some photos and looking around we decided to make a second attempt with the museum. This time we got lucky and I’m very happy that we did, because the museum turned out to be a little jewel. The collection is quite big and interesting. If you don’t know, the Vulchitrun’s treasure was found nearby and there is a replica of it here , the original is in Sofia. We skipped the Roman Halls, but whoever’s been in the Vatican Museum will understand us .

The one thing that impressed and surprised us most were the replicas of houses under ground, where our predecessors lived and the treasure of Ottoman’s silver coins. I think I’ve never seen something like this. ( Maybe the problem is in my memory, but what can you do )

The exibit about life after the Liberation is magnificent and a new surprise for me . I don’t know if I slept in history classes at school, but I didn’t know that together with Russians and Romanians, we were liberated also by Finns…

Culturally and emotionally enriched we lay down on the benches in the museum yard , so much culture isn’t swallowed easy and after a short break we went to get our bus back home.

Thanks to this day I found out that there were five streets in London called ” Pleven “, because the English people got very moved by the liberation of the town of the Turks.

Our brave rebels didn’t stood any chance against the Turks, since they were armed with muskets and the Turks with semi-automatic guns Winchester ( this always reminds me of the scene in the movie ” The Last Samurai” with the samurais running against the machine guns ).

Svetlin Rusev ( famous Bulgarian painter ) and Emil Dimitrov ( famous singer ) were born in Pleven. I have no idea why this information impressed me so much.

And last, but not least – it is wonderful to travel. It doesn’t matter how and where …

*I’m adding the site of the bus company, where you can purchase online tickets.